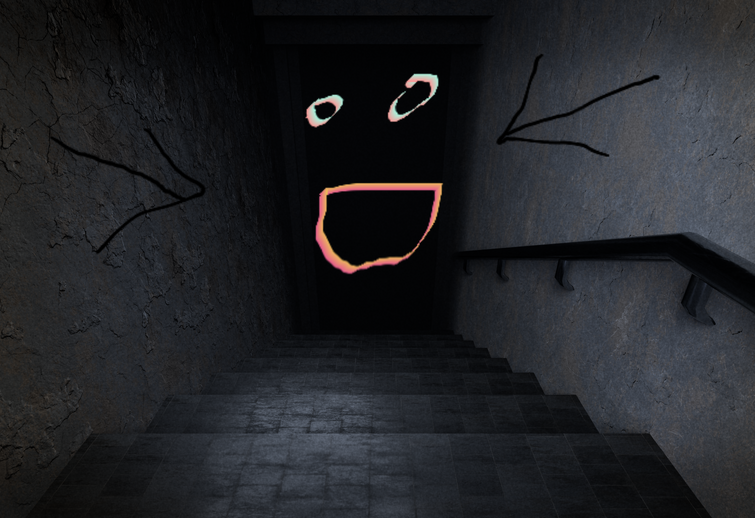 I would probably look like how I actually look I would have short brown hair,brown eyes,and wear a big dark red hoodie.

My weapon would be a knife.

My quote would be "Stare at the dark to long,and you'll see something that isn't there"

Vortex is what looks to be a normal 12 year old girl at first glance,but if you happen to be closer to her you can see that she has real demon horns,wings,tail,an abnormal red eye,and abnormally sharp teeth.

She first started to develop these abnormal things when she was 5,and i'll tell you how it all happened.

Vortex's mother was a illegal scientist,and used to do test on animals...but one day she ran out of animals and decided to use something else,a human more specifically Vortex.Vortex was only 1 at the time and couldn't know what was going on,her mother put her in a tube and would put a liquid in the tube everyday.But one day something went wrong and the tube broke.When the tube broke Vortex was around the age of 4.And Vortex opened opened her eyes like she just woke up,she even acted like she was a normal 4 year old.Vortex's mother never told her what she did.Everything was normal until Vortex was 5.One day Vortex woke up with a pain all over her body she thought nothing of it,until she looked in the mirror.When she looked in the mirror she saw that she had little horns,wings,tail,and a red eye.She ran to her mom's room and when her mother saw that she locked Vortex in her room,and never let her out.Vortex lived like that for 7 years.

However when she was 9 she heard something,or someone.Just then a shadow appeared and said "Do not fear child...My name is Ubel and I am here to warn you,when you turn twelve your mother will try to kill you..." And as soon as Ubel was going to disappear Vortex said "Wait!Please stay...I can't be alone again for so long...please..." And to Vortex's surprise he stayed!after 1 year Vortex learned that unwillingly she turns into a demon when she gets really upset.Finally the day came and Vortex heard the door unlock.

Vortex then heard Ubel say "This is the day...be ready..." Then The door opened and Vortex's mother walked in with a knife,and said."Vortex,sweetie I'm sorry,but I can't have a demon in my home,so I will have to get rid of you." "...Mother...Ubel says he doesn't like you...and if Ubel doesn't like you...you will have to die~" Vortex said as she charges at her mother,grabs the knife,and pins her mother to the ground. "Sweetie please don't do this,I'm doing this for your own good!" Vortex's mother said."Oh mother I have much more purpose in this world than you ever will...goodbye forever!" Vortex says as she slits her mother's neck open.

After that Vortex burns down the house and runs into the woods.No one knows who did this and even to this day Vortex will lead very bad people deep into the woods and says "Ubel doesn't like you...if Ubel doesn't like you....You have to die!" and then she will slice their neck open.Vortex still lived deep in the woods and she only will kill people who are evil.She knows who the bad people are because Ubel will disappear and come back with all information about someone and he would say "I don't like this person...Could you please get rid of them...Daughter?" 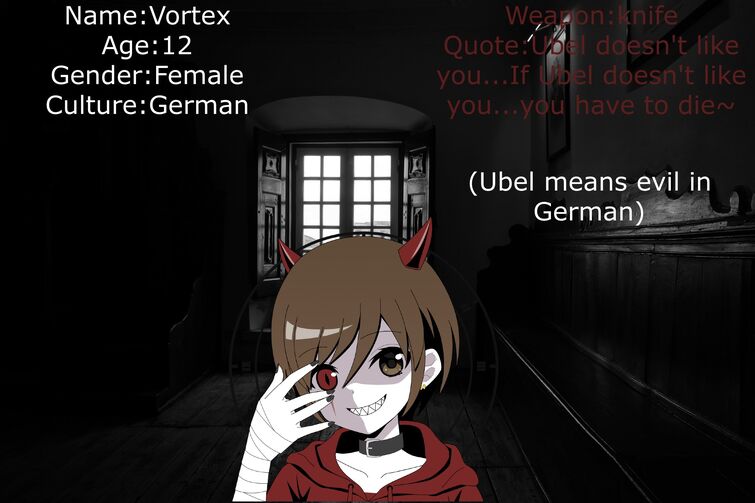 I want some really unnerving compliment ideas, cause...why not :) 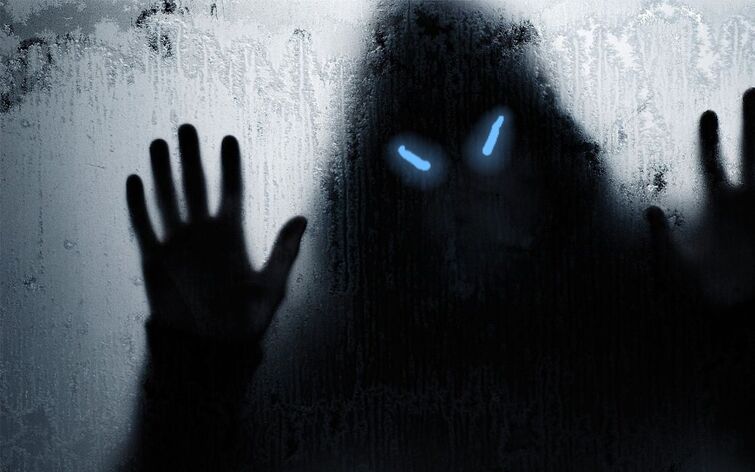 Sup. I'm, Amelia. Or call me that. I'm new to this community, coming from the trollpasta wiki. (And Roblox myth community) . I've made a couple OCs, but I'm sure I'll write stories. See you soon!

Hey, I really love creepypasta and I was wondering what your favorite creepypasta character is, mine is between Jeff the killer, Sally, Slenderman, or Ben Drowned. Tell me yours ^w^ 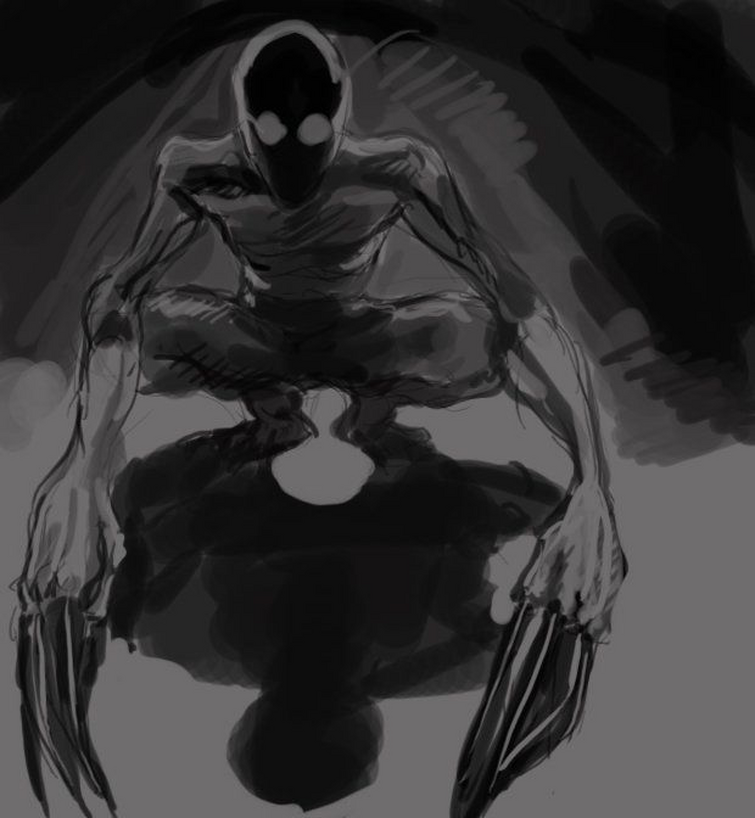 (I still need to make a backstory so could you guys give me some Ideas??) 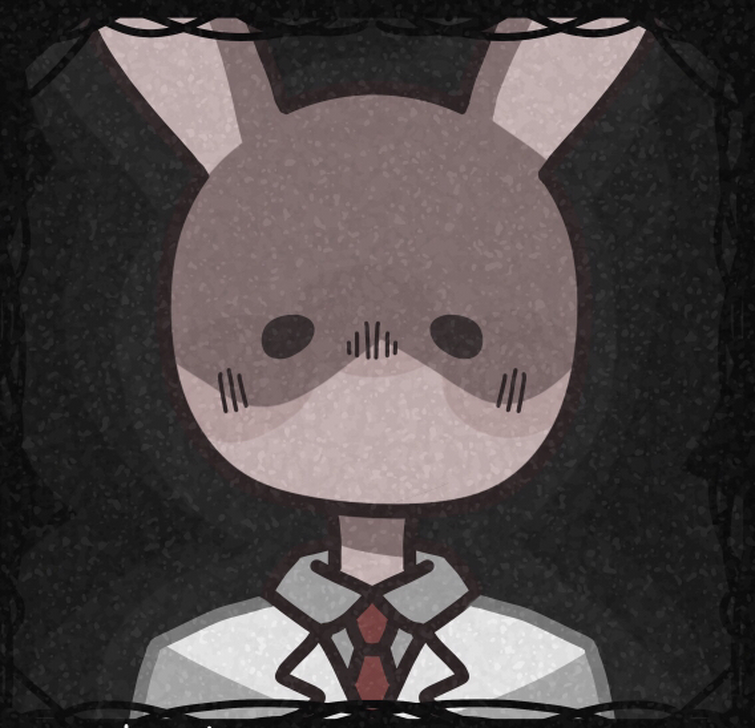 He doesn’t have a backstory yet!

Hey guys. I'd just like to let ya'll know that I give "shout-outs" to anyone that I notice has voted on at least 10 of my polls. 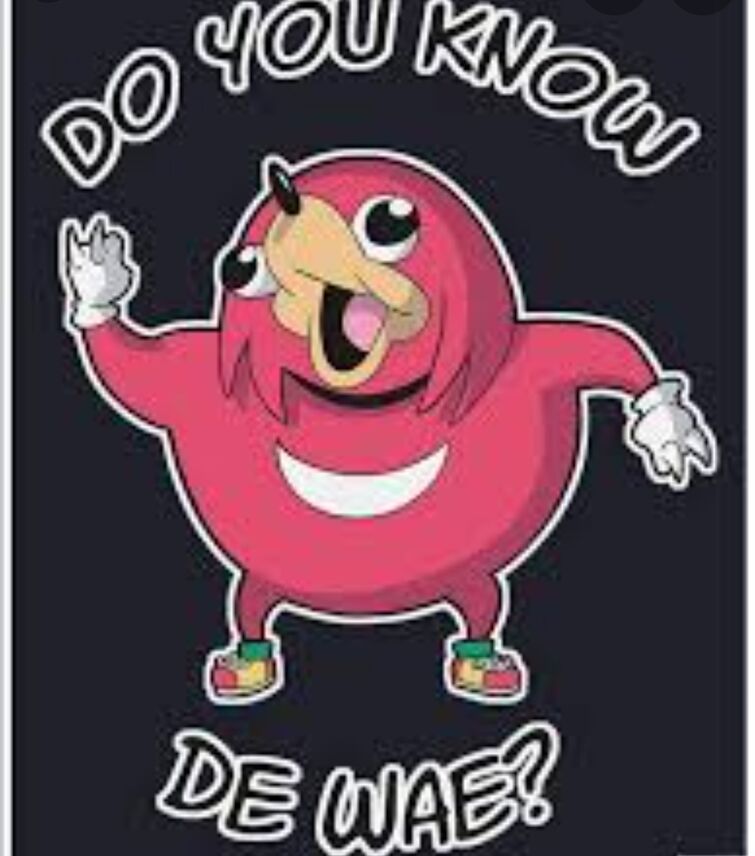 At about 4 am last night I heard crunching leaves out my window and tapping on the window. I had also heard "crinkling" on my floor even though nothing on my floor can "crinkle." Does anyone know what this is? 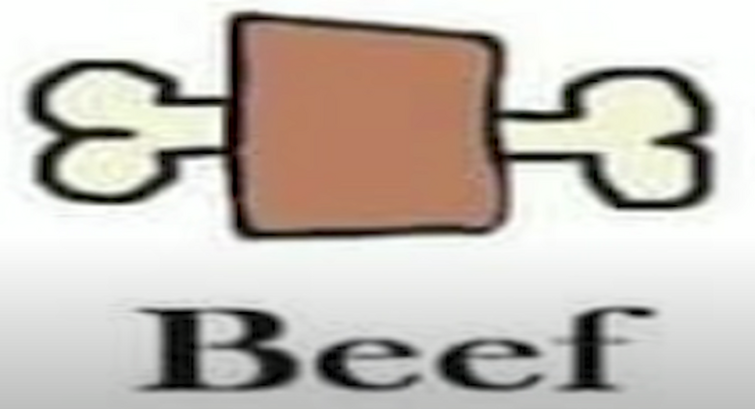