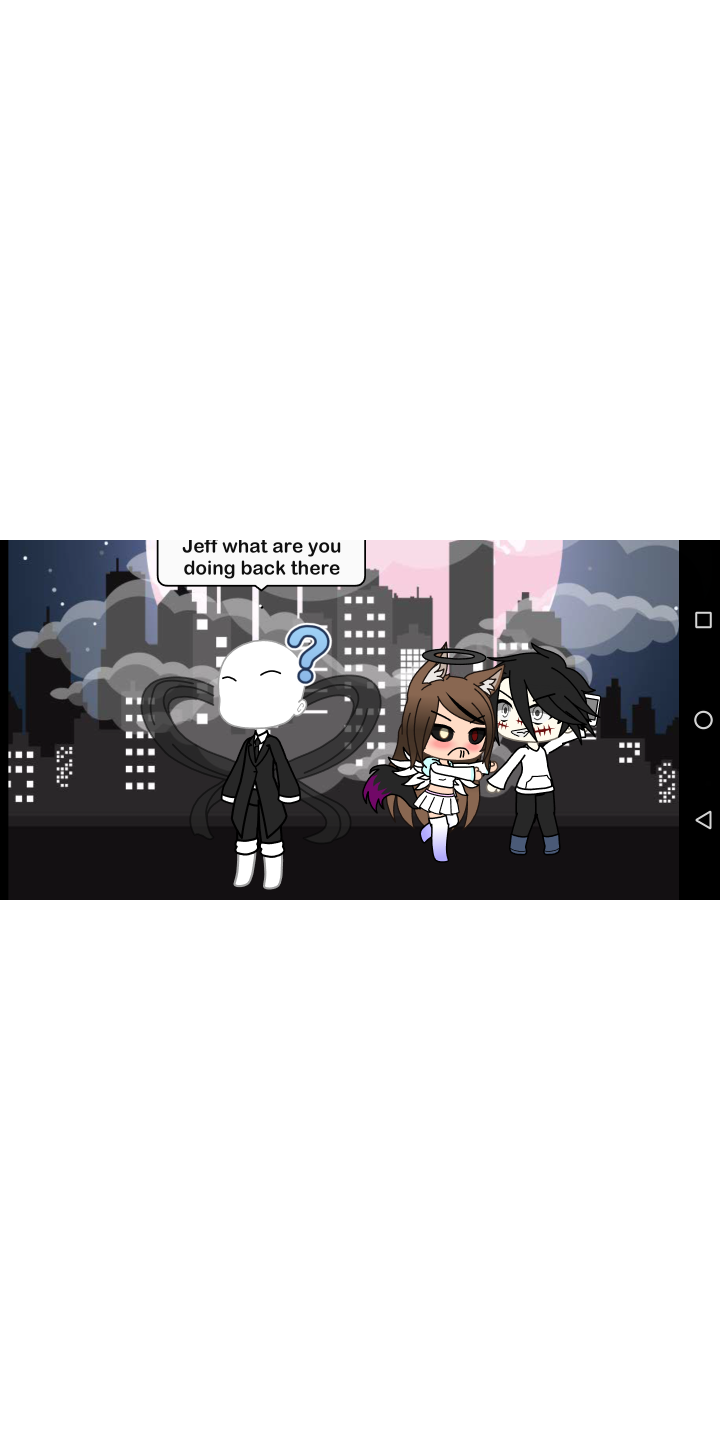 people who "attack" gacha creators usually can draw their own characters themselves, and aren't too rude about it. and don't use a meme from one of my favorite films of all time against me. you barely used it in the right context. i'm not "attacking" gacha creators for who they are, i just don't really like what they're doing and i'm voicing my opinion on that. and don't even try to make a point about maturity by insulting my lack of capitalization.

Ok we understand thanks for letting us know

thanks for being perceptive :)