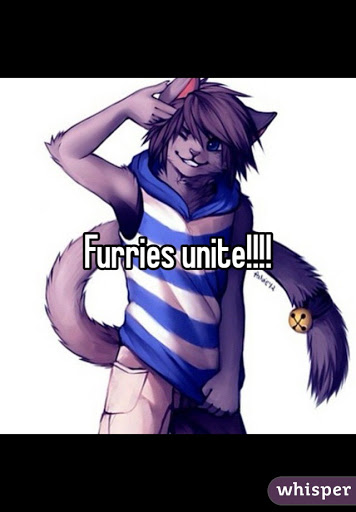 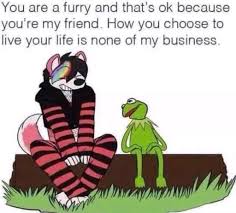 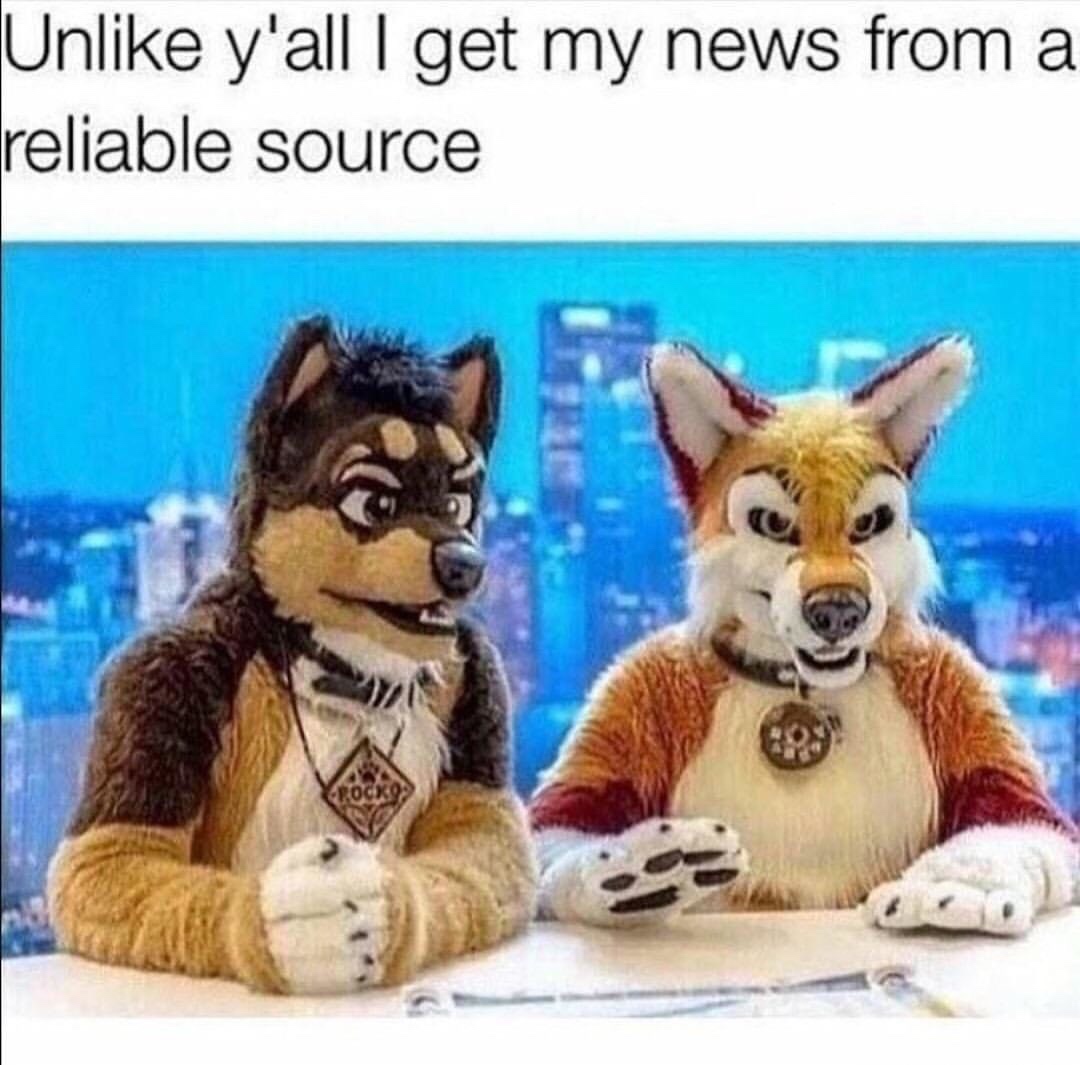 Y'know what y'all can keep chatting here. I'll be going, have a nice day! :D

@TasteDeTemFlakes Thanks for dropping by! 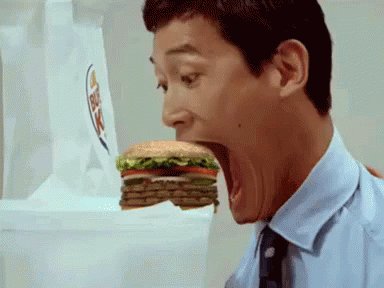 People for the Unethical Treatment of PETA on TwitterTwitter

I’m with @TasteDeTemFlakes ,I’m gonna bop it. You guys have fun.

God, I hate PETA almost as much as I hate furries

@Moody Smoothie be nice, your offending a lot more people than you think