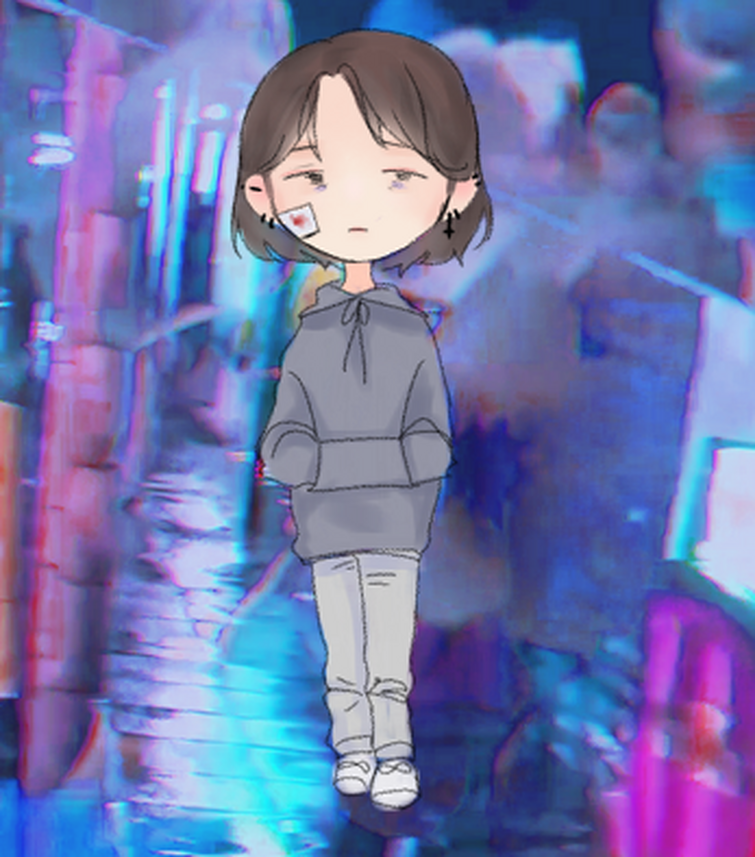 She is Lonely Leila 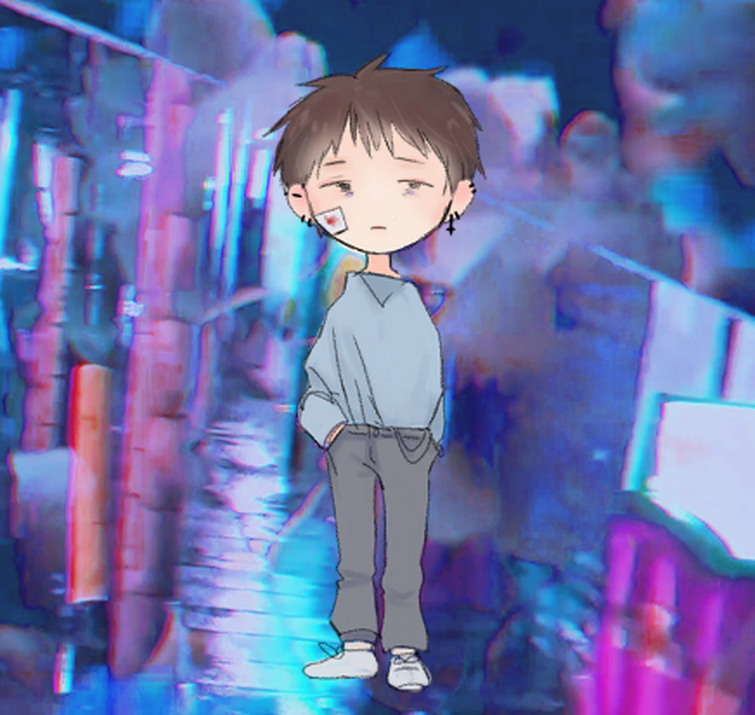 He is Lonely Adam

Are they twins? also whats the backstory (if they have one)

Yes they are twins.They were separated at birth,Leila(The female) Was able to stay with the mom until the mom died for an unknown reason,she was sent to an orphanage and started to get into creepypastas and then when she was adopted she found out that she was with her brother,after a while they started school and one kid tried to kill them,but Leila killed him as Adam(The brother) help him in pace.Then they went insane and became proxies.