I understand how that feels. The same happened with me almost 4 years ago now. So sorry for your loss. 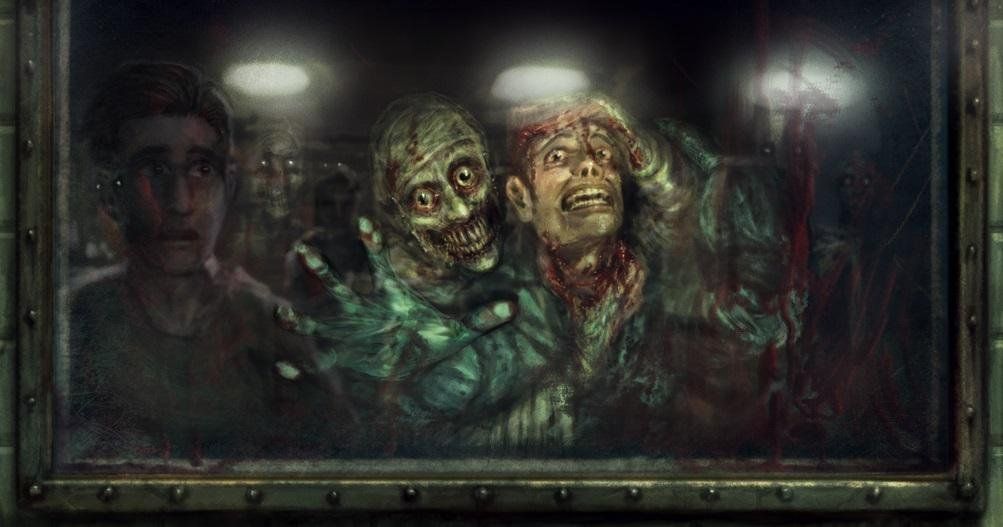 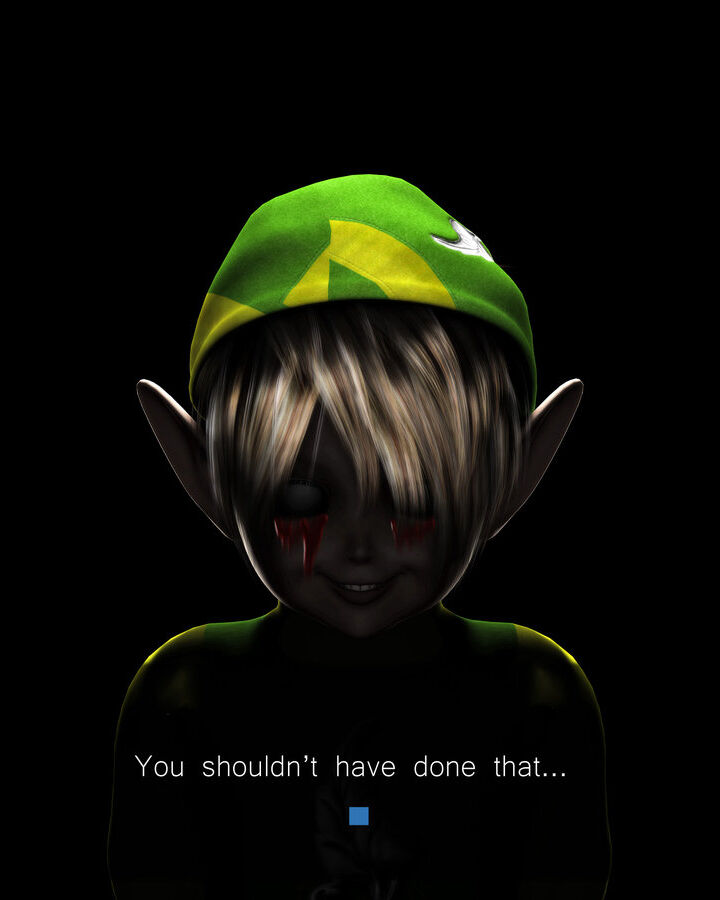 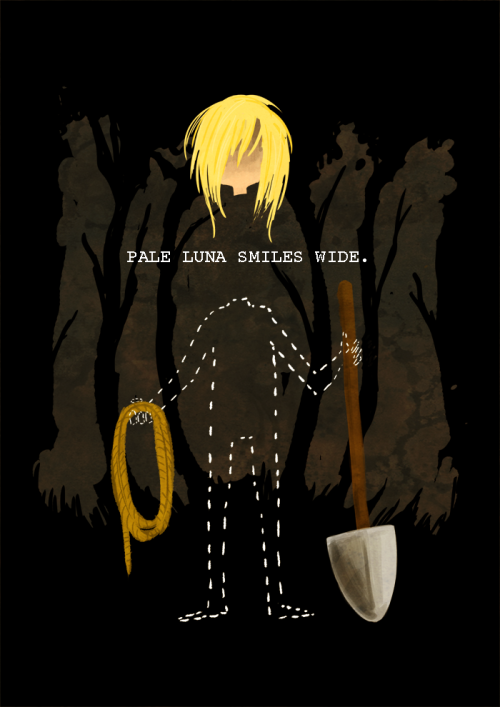 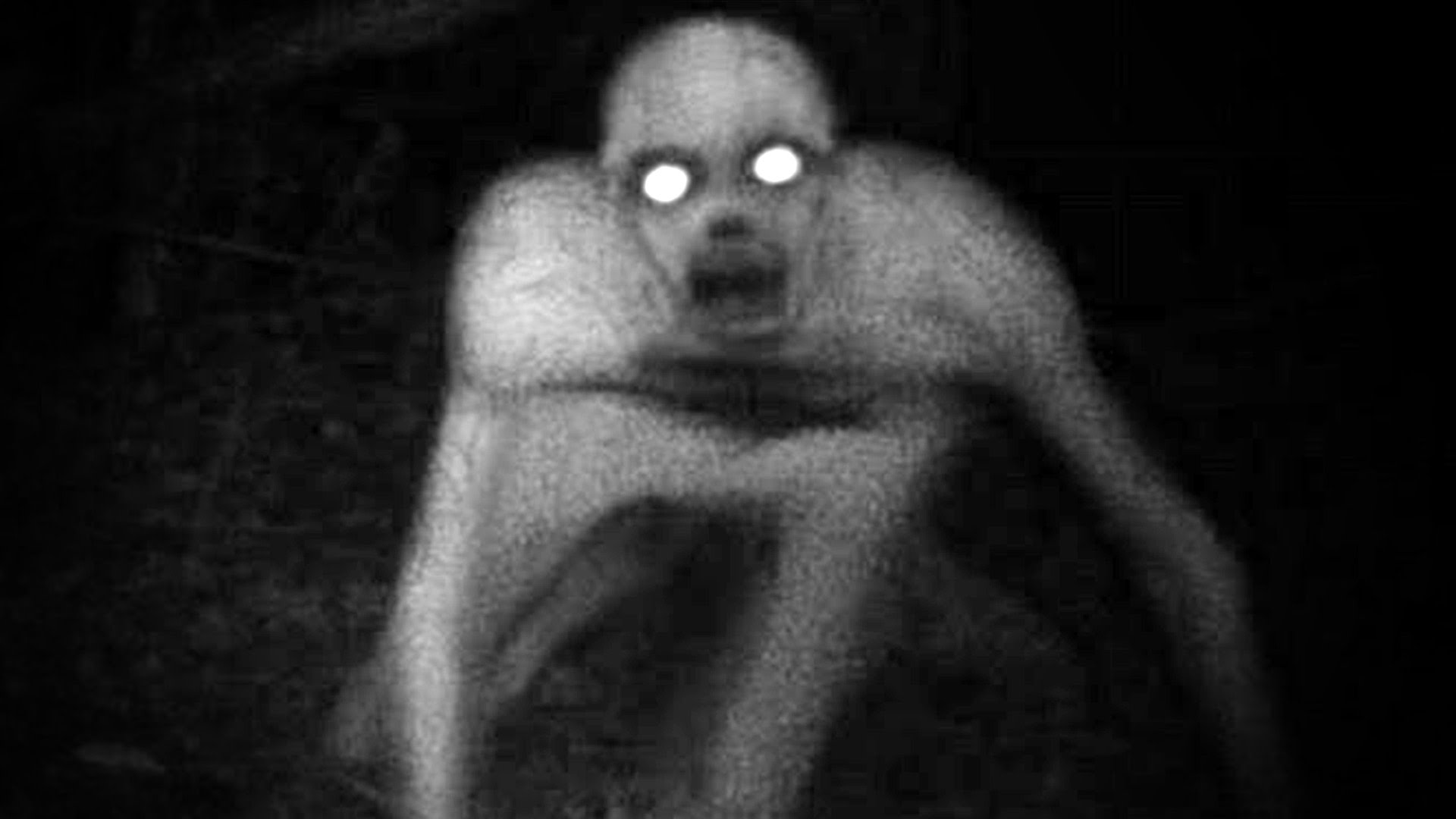 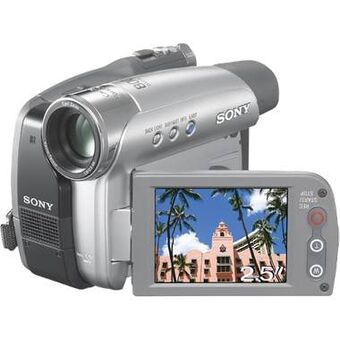 A reply to Death Hero Kira
0

He came from a show in Slovakia called Slniecko. In a matter of fact, his full name (Ratafak Platcha) actually translates to "Nosey Blankets."

Worst part is that there is hardly any info on the show now.

A show from Slovakia, I believe.

Are you talking about this thing? 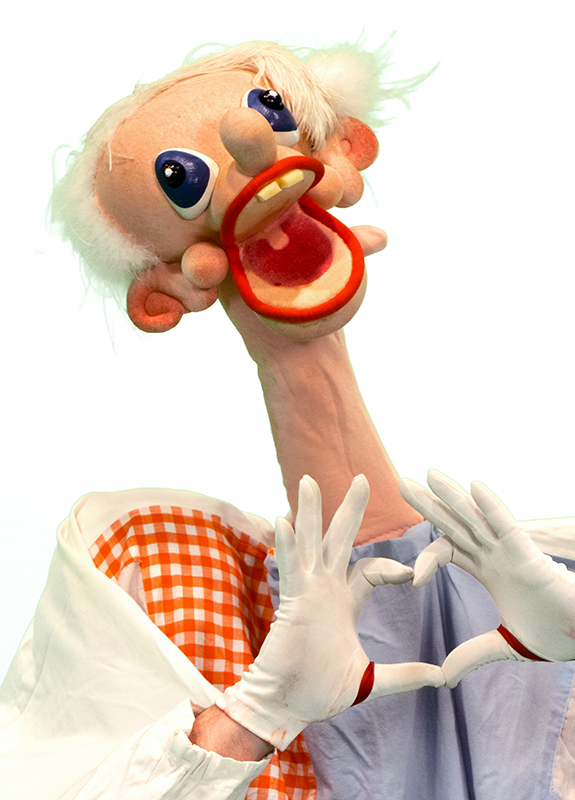 A reply to Your Not So Average Guy
1

I don't hate the new one, but I think it could have been better.

I have some mixed feelings toward the original Jeff the Killer Creepypasta.

Now... I guess it does have some disturbing stuff in there, like the idea of someone going insane one day after some horrible event happened and started killing people is kinda freaky. However... why did he kill his family? They literally did nothing to him.

As creepy as the original Jeff the Killer looked, I don't understand how exactly being burnt lead to him looking like the Joker. Honestly, he would probably look less like the Joker and more like a zombie.

Also, dear god, the writing... it is horrible. While the story has some okay elments, it doesn't have the best writing. Honestly, it is kinda crappy.

Also... what are 12 year olds doing with guns? Just... why? I would maybe understand if this was Highschool kids... but not 12 year olds.

Also... how did Jeff not blind himself? I still don't get that part.

My opinion on the original Jeff the Killer is just mixed. But what do you guys think of it?