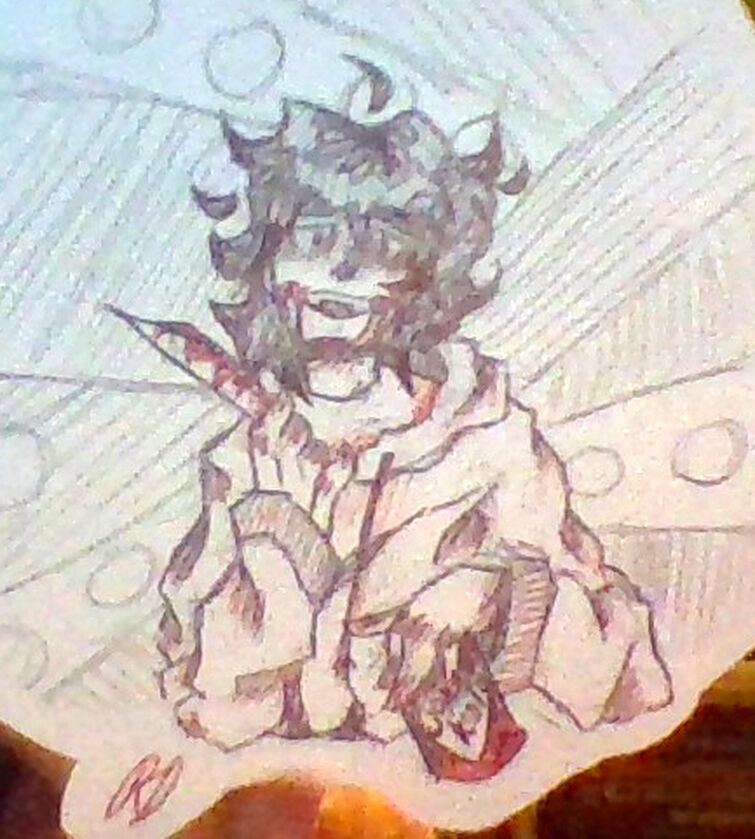 Please don't @ me this is a joke i swear 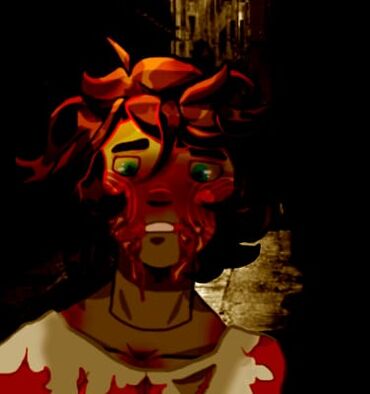 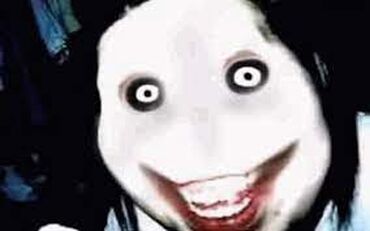 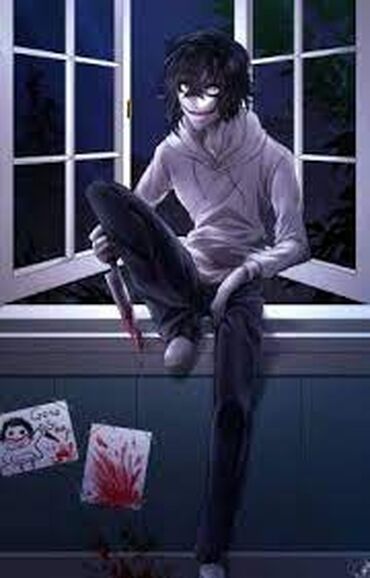 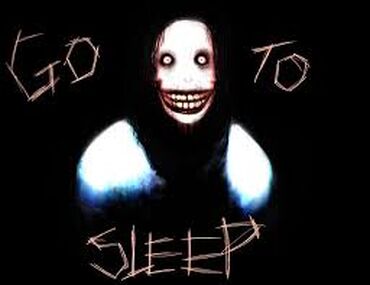 I don't think there's a name for this as a phobia itself, but I'm afraid of having really deep dreams

A reply to Palaeontologica
0

Exactly! Wonderful point. Thanks for keeping it civilized as well.

A reply to Palaeontologica
1

I'm tired so i'm going to rant a bit.

jeff the killer is viewed by most as overrated, and as quoted by someone that will not stop harassing me because i said a re-write of the story was good, "i don't care, both stories are absolutely shit". people actually try to come up with ideas and things that people will be entertained by. it takes days, sometimes even months for the writer to become content with their topic. if you don't like the idea or demonstration of a topic, either keep it to yourself or demonstrate that you don't like it peacefully. don't force your opinion on others if they like something that you don't.on the other hand, jeff the killer, sure, there are some unoriginal concepts from that story, and it may be poorly executed, but the overall idea is quite impressive. if it was re-written to be more low-key insane instead of hardcore yandere style, it could gain a lot of attention for being an overall good story.

Thank you for coming to my TED talk. ✌

A reply to Parakeet Pictures
0

A reply to Mister fwog
0

This is art. it's beautiful.

A reply to Raesha the puppet
0

I made one when I was 11, her character design looked like a fucking quilt, and her story was more generic than any modern sonic piece of garbage you can find on DeviantArt. Let's pretend our garbage OC phase never existed.

Apologies, I thought you were talking about the user above them.

Now please do not take this any further. Don't even reply unless you're going to list your favorite creepypastas, just for the sake of being polite.

The classic ones, you can create your own character design for most of them. (example: jane everlasting, eyeless jack, etc.)