So, I'm going to describe a very specific scenario: You play One Man hide and seek inside an abandoned area and after 2 hours of hiding, you run to your car and you drive overnight across the country to your house.

The question is, what happens to the spirit inside the doll? Will it target lock you? Will it eventually find you?

After a several month hiatus, the PotM poll is back, for the May PotM!

Check out the stories, and the link to the poll, here!

Plot: A Young Man Is Playing Super Mario Bros On His NES, Then, The Game Begins To Glitch And He Is Sucked Into The Game, Trapped With A 12 Foot Tall Beast Constantly Chasing Him, He'll Have To Fight Like H**l To Survive, And Make It Out Alive....

Squeezed out a little poem, so as not to be too comfortable. Gotta keep the ball rolling, even when trying to be a judge, right?

By all beans, check it out and lemme know whatcha think!

I made this one a little bit ago. It's not super Eastery, but it's got... BUNNIES!

Enough jokes about creepypasta being a food! It's time we think up of some creepypasta inspired dishes to bring this eatery of fear into reality! Me and the girls HAD to discuss this at the salon!

(We did not come up with any pasta dishes because that would be too easy and derivative.)

Here are some of our proposed menu items:

Help us come up with a name in the comments below!

How would the creepypastas react if you met them at a restaurant? Me and the girls discussed this at the salon. This is what we concluded… 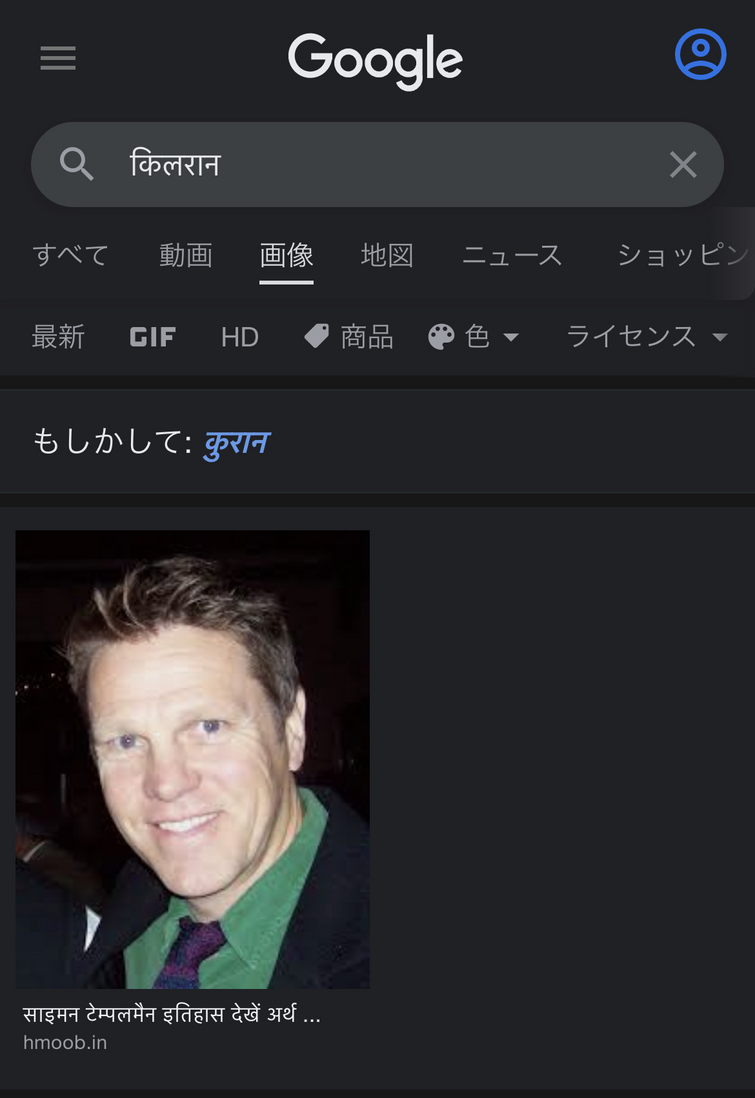 Based on this info, we conjectured that Kilaran is a basic white man in his mid-forties that probably likes bland things like golf and the stock market. If you were to meet him at a restaurant, he’d order chicken and water and talk to you about Oklahoma.

Do you agree or disagree with our hypotheses? Let us know in the comments below!

Has anyone ever talked about the super Mario 64 Penguins Man look at their stare it brings one person To shock when you see how tall they are and the nightmare eyes They own. 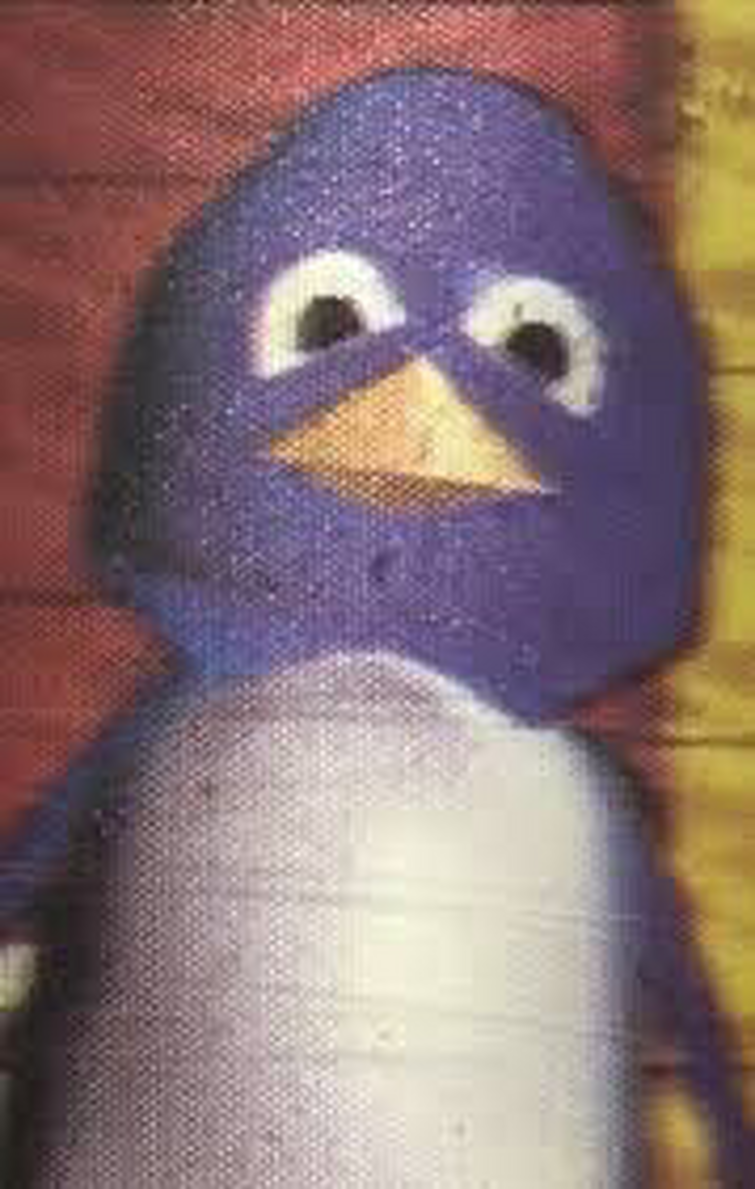 The creepypasta is about four 18 year old boys, playing Garden Warfare. Suddenly a player named Darkflower joined their Voice chat and game. Darkflower flirted with each of the boys, most of the boys ignored it except for one boy, named James. James started a conversation with Darkflower and ignored his teammates. James' teammates started leaving the game

Credits to NeonPlantChris for the story

I was sitting beneath a date palm, snacking on some dates that periodically fell from the branches. I was in deep thought. You know. About creepypastas.

As much as I love and venerate Squidward from the iconic Squidward’s Suicide pasta, I can’t pretend like he isn’t perfect. His clarinet skills aren’t anything to hollaback about. He’s incredibly snooty. I also don’t know why he doesn’t wear pants. Like for real. Spongebob, Patrick, Mr. Krabs, Sandy… they all wear pants (Plankton doesn’t count because he’s feral). Why not Squidward? Why does he get to let it all hang out whereas the rest of the characters have to dress modestly?

Squidward is no god. Period. No creepypasta is. So when me and the girls discovered a certain pasta that rhymes with Bilaran Bicker that apparently has “limitless” powers… well. We got a li’l sus.

There’ve been many times where me and the girls learned about supposed omnipotent beings from preachers on the street. While I was on my morning jog, I came across a man holding a sign that said “REPENT!” I asked him why I had to repent. He said I had to because of this perfect dude named Cheese’s Crust. I told him I think he’s lying because nobody’s perfect. “Haven’t you heard of that song by Hannah Montana?” I said before singing the chorus of said song to him. He called me a blasphemer and said Cheese’s Crust will strike me with a bolt of lightning. But nothing happened. He told me that Cheese’s Crust will strike me soon. I shrugged and said it seems like he’s got bad aim before I jogged away.

But maybe omnipotence isn’t that pasta’s main attribute. Maybe the author wanted the pasta to be Lovecraftian. Perhaps their pasta was supposed to be elusive, otherworldly, horrifying. But then I saw the author talk about how Bilaran Bicker could manipulate reality, and boy, did that prospect fall through quickly.

So if you’re gonna write another pasta, remember what Hannah Montana said. She’s right about how wrong we can be sometimes. 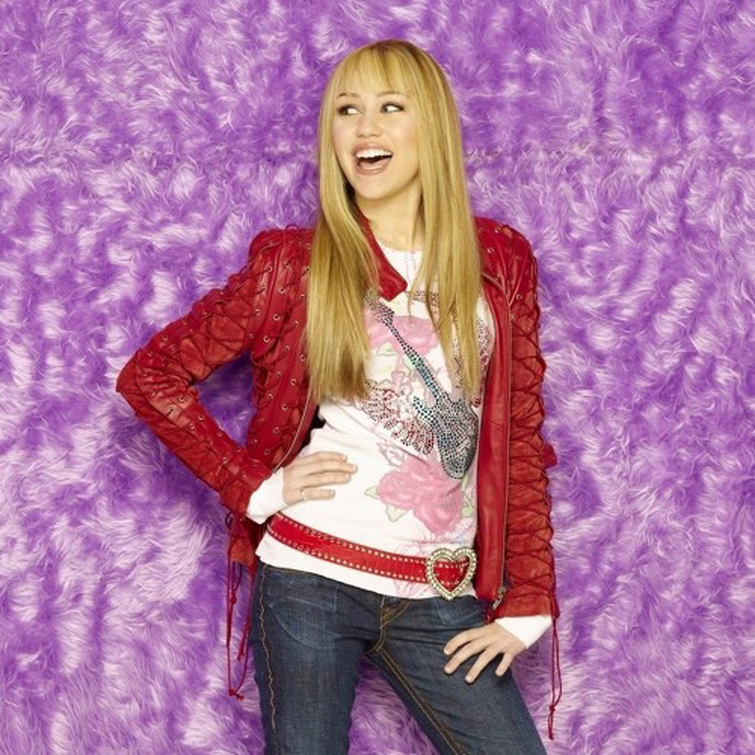 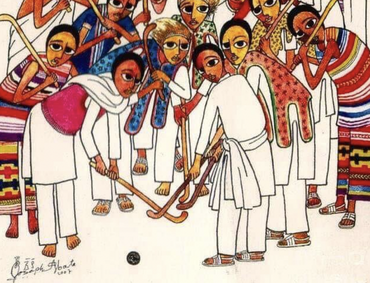 Shout "Alleluia!" and play a game of with your fel 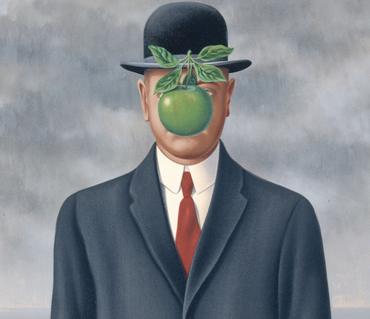 Scream in horror then go catatonic 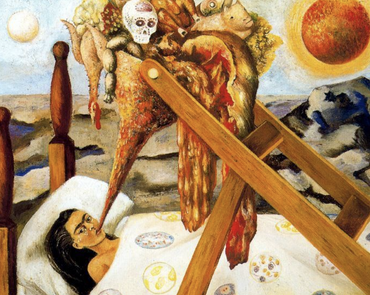 Fall into a deep depression 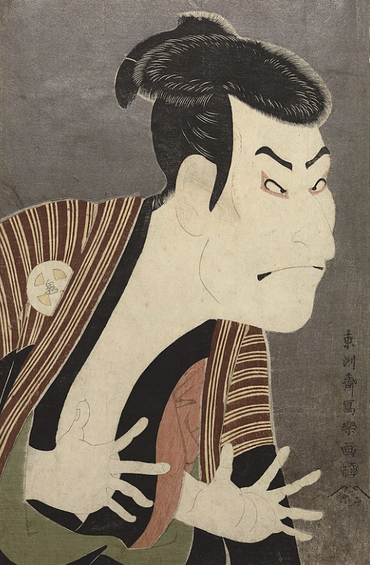 Adopt an aggressive demeanor to protect yourself 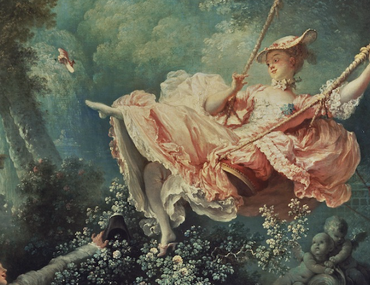 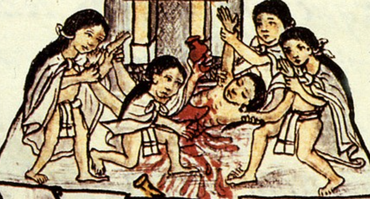 Sacrifice someone to appease the creepypastas.

Me and the girls were discussing creepypastas, and one of us shared a fear that the community was dying down. She says that she doesn’t see youth gossip about Slenderman’s new tux or the reason why Ben never learned how to swim. Her fear soon became ours. We itched with anxiety, but none of knew how to scratch it. How could we keep creepypastas alive?

One of my friends suggested if creepypasta connoisseurs tried writing stories that appealed to the masses, it would be able to be revived by the spotlight, like an actor that fainted on stage. Sure, mainstream creepypastas sound totally lame. But that’s the point. The original creepypasta community would then continue as a counterculture, preserving its minutiae and quirks in an act of rebellion against status quo. Nothing is stronger than humanity’s tendency to dissent and conserve familiarity. The plan sounded genius.

Hence, me and the girls came up with a bunch of mainstream creepypasta ideas and would love to hear your input on them.

Let us know what you think soon because these girls gotta start pushing that pen ahorita!

No Need To Explain And Season 2 For T.M.K Is Coming!

Everyone loves Slendy, Ben Drowned, and Jeff the Killer. They’re one of the most famous creepypastas of all time. However, several hidden gems lay scattered across cyberspace. I’ve amassed a collection of them, and I’d like to share a few.

Do you know any more rare creepypastas? Let me know in the comments below!

I saw a post comparing creepypastas and horror movies, asking for which genres have stronger characters. I’m going to have to reiterate my argument within this new context to further defend my position.

Squidward is stronger than all horror movie characters combined. I’ll focus on some famous cultural figures to analyze how they’d fare against my boy Squid.

I can’t think of anymore, but that’s it for my thesis.

If all the creepypastas got into a fight, who would win? Well, let me tell you why it’d be Squidward.

I think I’ve made my point clear. But I have an open mind and I’m willing to discuss with you about who could beat Squidward / be a good match.

I saw another post about the 5 stages of grief, but contrary to popular belief, people don’t generally mourn this way. So if you’re writing a creepypasta where someone dies, keep these more realistic stages in mind… 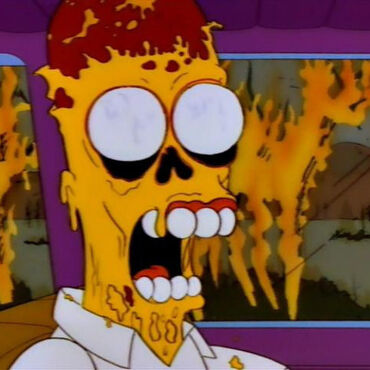 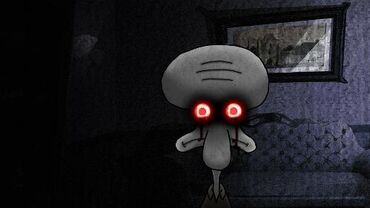 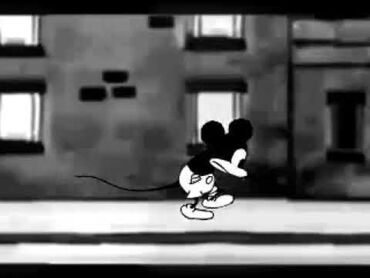 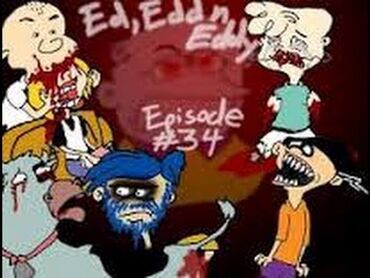 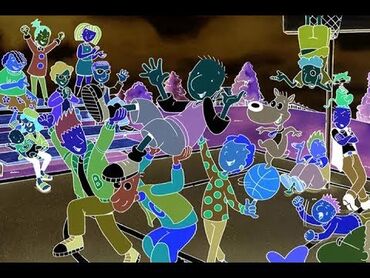 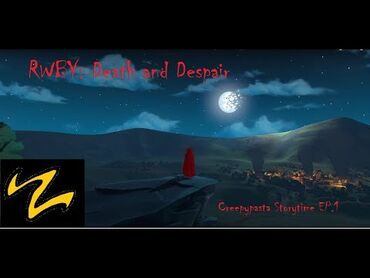 Hi. I have written a horror story about video games, but I get the exception rules due to banned words. I would like to see if an administrator could look at it and give the go ahead.