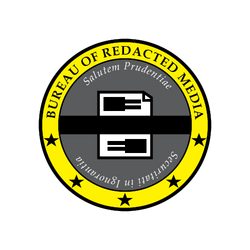 All confidential media files MUST be placed in the appropriate folder following acquisition. Failure to do so may result in demotion or similar penalties.

WARNING: THE FOLLOWING DOCUMENT IS FOR ARCHIVAL PURPOSES AND ONLY AVAILABLE TO CLEARED PERSONNEL. MISUSE OF THIS DOCUMENT WILL RESULT IN  CORTICAL RESET OR LETHAL CONSEQUENCE. 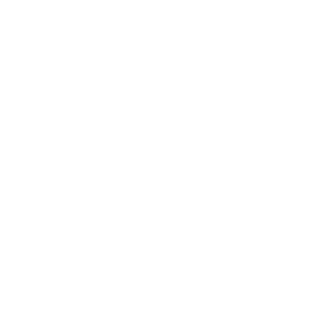 Context: The history of trepanning has a long and relatively obscure place in the field of surgery. Dating back as far as the Neolithics, the process of boring a hole into a subject’s skull was conceived as methodology by which a multitude of ailments could be effected - from relieving pressure within the skull to ease migraines, to releasing ‘evil spirits’, solving neuro-emotional quirks and illnesses, and of specific relevance to the Bureau circa its establishment: the invocation of extranormal perception. While trepanation has seen less usage in contemporary medical fields, it is still captive within niche pop culture trends as a form of pseudoscientific intrigue or spiritual quackery. This is an ideal paradigm.

Under this institution’s usage, we are capable of not only observing and pinpointing chaotic events before they happen, but actively nullifying and/or halting bystander activity in the area without any threat to normalcy. The current Entity of Interest serving the means towards this goal of secrecy was initially sentenced to death for an unrelated crime. Currently, the Entity has undergone roughly twenty three (23) trepanation-oriented surgeries, only two (2) of which resulted in permanent neurological and physical deformity. Recreation is limited to one hour per day, which is under the safety net of high amounts of a non-addictive, hallucinogenic drug that increases dopamine and placates the subject.

1) The functionality of the Entity (coded as “0653I” henceforth) is centered around the oculus located at the crown of its skull, which is approximately five (5) inches in diameter. Original mechanical sight has long since been rendered redundant, allowing 0653I to focus more accurately on occult emergencies. Assessment time of the phenomena is usually inversely proportional to scale and bystanders present.

2) Once an Event has been observed, 0653I will utilize it’s psychovisual ability to direct Bureau agents and Cleaners to the site for requisition of media and all related objects.

2B) 0653I is capable of, at the behest of observing staff, sending out a psychokinetic ‘pulse’ which can temporarily disable bystander activity in the vicinity of the Event.

3) Following successful perception, 0653I will often become semi-lucid for brief periods and attempt to search it’s immediate surroundings. It is at this time psychoactive suggestion should be used to remind 0653I that it’s limbs have long been made dysfunctional and that this is normal. Emotional aggravation should be negligible if the process has been completed properly

The intent to observe occult phenomena is not limited to the Bureau’s interests. During the 1890’s, a select number of American Federal employees were made aware of the notion of metaphysical spaces beyond natural comprehension, and sought to use the process of trepanation to begin investigation. At the time the associated party was unaware that this institution had near-perfected the process as early as the 18th century. The incident, now known as “The Blackwatch Compromise”, consisted of five lethal casualties, three of which were never recovered. The subject of interest, dubbed “Absentee” in tangential reports, was lost and never recovered, which helped develop current standards of enforcement for all esoteric occurrences.

- Due to the increasing effectiveness of trepanative processes on subjects, physical trauma, drug treatment and restraint become less ethically disagreeable and more of a requirement to ensure Entity cooperation.

- Age, sex, and health status are relatively irrelevant to the subject at the time of surgery. However, it is of interest to the institution that subjects over the age of 60 and under the age of 17 have slightly more control of their abilities than those between, on average.

- As of 2020, more than 60% of all trepanation recipients are capable of withstanding severe physical trauma to their upper body portion. 76% of recipients can function without use of limbs, and nearly 79.9% of Entities remain sapient. 10.2% of recipients are capable of functioning without use of major organs, and less than ~2% have been shown to function with a significant portion of their upper cranium missing or destroyed.

- Faculty incidents and loss have gone down significantly since 1778, with targeted physical trauma, surgery, psychological manipulation and conditioning playing a huge role in keeping Entities stable.

- As of December 2009, clearance to use Entities for neutral third-party observation of civilians within their homes was granted. So far, 727 cases of abnormality within domestic settings in the States have been successfully neutralized with 0% chance of discovery. 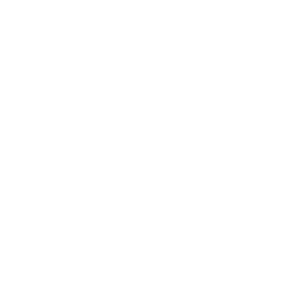