All youths are easily influenced. They are susceptible to the opinions of their parents, the media, and most especially their peers.

Emmett was different. He was undeniably gullible. The kind of kid who believed any story you told him, even in the face of evidence to the contrary, just because you told him.

Emmett was particularly vulnerable to any first source of information. As if once an idea had manifested in his moldable, adolescent brain, it couldn't be altered or plucked out.

When Emmett was seven years old, he stuck a twig down his urethra simply because Alicia, the prettiest girl in school, told him to. She said she'd kiss him if he did it. She didn't.

At ten, his mother took away his motocross racing game. He'd been throwing temper tantrums over "Bobby 'Big Dog' Malone" cutting him off on the same turn every lap.

When he asked for the game back later, his mother had told him she lost it. He believed her when she said it.

Emmett's father always tried to instill critical thought in him. Unfortunately, he focused on concepts that were a little too abstract for simple, young Emmett.

The issues of justice, conspiracy theories (and their validity), and political philosophy were out of Emmett's grasp. Still, Emmett trusted it was all true.

At the age of twelve Emmett began to realize his "calling".

He'd stumbled across stories of killers and deviants, murderers and monsters. All too fantastical to be true. Yet still, poor Emmett believed.

"Why would someone say it, if it wasn't true?!" He screamed through a reddened, tear streaked visage.

"Not everything you see on the internet is true Emmett! You can't believe everything you hear!" His mom retorted, with equal parts frustration and concern.

Emmett had been keeping a rat he'd caught outside, in his closet. He'd intended to use it for a ritual he read about online. He was very forthcoming about the details when his mother screamed at the sight of the poor, innocent rodent. Emmett's father released the rat, a few blocks from their home, later that day.

It wasn't until just before his thirteenth birthday that Emmett began falling in with a community of like-minded and impressionable youths, online.

Many of them encouraged Emmett in his belief that the fictional "bad guys" were not only real, but to be idolized. He'd begun to romanticize ideas such as murder and abuse. For the first time in Emmett's simple, honest life, he began to really lie.

He talked about how he was abused. Physically, mentally, sexually. His creative juices began to flow, regarding how terrible he had things at the hands of his parents.

According to Emmett, his schoolmates would torture him while the teachers laughed. He made up a little story about how one of his classes was no longer devoted to mathematics, but to exploiting and disfiguring his body.

Truth be told, Emmett's stories and details were very compelling.

Many of his online peers began to root for him. Comparing his likeness to the origin stories of the monsters they all obsessed over. Some even went so far as to say he would be justified in doing away with his "abusers". Emmett the Slasher, they called him. As usual, Emmett fell for it all.

Emmett began buying into his own lies, retold in the words of others. Building a false yet terrible existence, in a bleak world that he was never truly a part of. He began brooding; finding every way to twist a situation into him being some kind of grim victim.

One day when Emmett came home from school, threw his backpack in the hallway, tore off his coat, and stormed to his room, stopping briefly in the kitchen.

Emmett's parents, who were in the living room, began to take notice of his seclusion. He was always a bit of a loner, but he'd become more withdrawn than ever as of late.

After a brief discussion with his father, Emmett's mother decided to check on him. She approached his room and knocked on the door.

"Emmett, honey, can we have a little chat?" no response.

She gently twisted the door handle, and edged the door open cautiously.

"Emmett…" her words fell to a pause, followed shortly after, by a scream that could be heard throughout the neighborhood.

Emmett, kitchen knife in hand, was struggling to mutilate himself. He was determined, but a big part of him was still scared. So far, the damage he’d caused was only skin deep.

As his mother stood before him in abject horror, she burst into tears. She ran forward to hold her poor baby boy.

"I'm going to be famous, mom. Everyone will know who I am…" he whispered as his mother fell to the floor, gasping and gurgling. The thin gash across her upper chest began to slowly burst further open.

Everything felt very different to Emmett than he had imagined it would. The sounds of his mother desperately clinging to life were profoundly disturbing. But he told himself that he needed to be steadfast.

Emmett was standing at the side of the doorway when his father burst in, hollering after his mother.

"Emmett! What happened! Call 911!" he screamed through tears, as he cradled his wife in his arms, ignorant to the malicious culpability of his son.

Emmett crept from behind, and stabbed his father in the back, leaving the knife inside as he slowly backed away from the grizzly scene.

Emmett's father froze in confusion before trying to swat at the knife buried in his back. He slowly released his wife, allowing her twitching body to gently hit the floor. He then keeled over beside his dying love.

Emmett continued to persuade himself that he'd done the right thing. That these people were responsible for his shell of an existence, that the fresh wounds he bore would turn to scars, to proof of their abuses.

But for the first time in his life, Emmett did not truly believe.

Written by Tewahway
Content is available under CC BY-SA 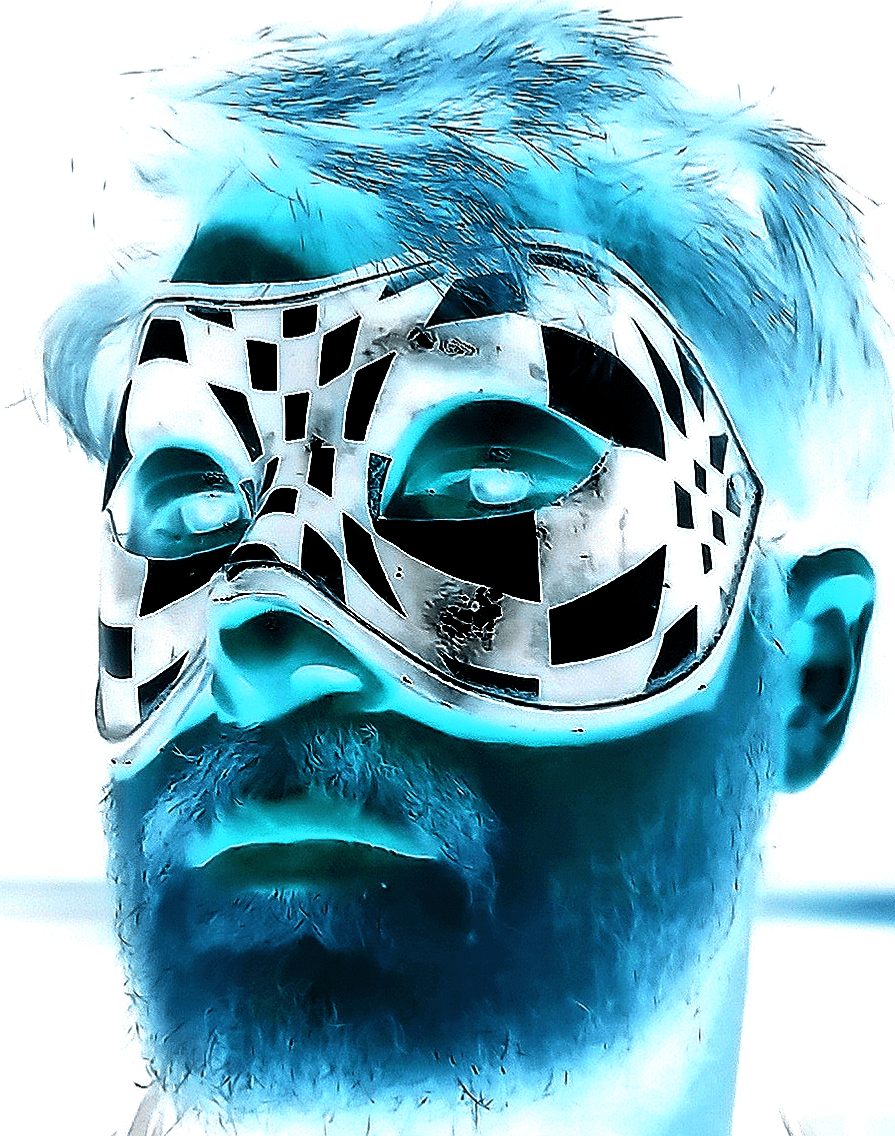