Night in the Woods

There is an old game that dates back as far as humans have held malice towards each other and the world around them. To play this game, you do not need any special equipment, but I would recommend taking a few things with you, as you'll probably need these to survive.

1. Take light or heavy clothing, depending on your area. You'll know which to take if you're familiar with the place the game takes place in. If you don't know, it's better to pick light clothing if you have good pain tolerance.

2. Take a phone if possible. This can provide light, as you'll be playing in the dark, and the time, which is very helpful. Make sure to turn it on silent, though.

3. Try to find an uncommon weapon. The best suggestion for this would be to make some kind of your own weapon that has a strange design and usage, but still works well. I'll explain why later. If you can't, bring a small handgun or knife.

4. Something to start a fire with would be helpful, like a match or a lighter. If you don't have any, get one or learn how to make a fire from sticks and kindling.

To start this ritual, you need to go to the largest forest near you. Trespass if you need too, but make sure you won't get shot on sight. Not that many people with a sane mind would be out that late, anyway. It's better if you get there earlier to get a feeling of your surroundings, especially when there is still daylight, but the latest I'd arrive is 10 P.M. Make sure you are also well rested, you'll need the energy. The first step to starting the game is to find a dark opening of some kind. It can be a cave, an animal den, anything large enough to throw a rock in and something that you cannot see into naturally. No, the dark forest will not work. If you can't find something like it by 11 P.M, just give up and go home. Then, grab a rock. The bigger the better, but if you couldn't find a large opening like a cave, a small one will do.

You can either check your phone, a watch if you can see it, or use the moon to estimate the time, but once it hits about 11:30 P.M, it's time to begin. Go to the opening and grab your rock. Make a small fire with whatever you brought with you, or start one with sticks. This is the tricky part. Try to remember something or someone you hate, it could even be your own actions. Channel all that negative energy in yourself, and drop the rock into the fire. In doing this, you are releasing the malice from yourself and allowing it to take form from something else, in this case the rock, though I'm sure there are other methods of doing so. If you did it correctly, the rock will burn. Reach and grab the rock, if you have been following every step perfectly so far, you will feel no pain from the fire. However, the fire will make you feel uncontrollable rage or sadness. Try your best to control yourself, if you got anger instead of sadness then this part will be a lot easier, it really just depends on your temperament as a person. Hurl the rock into the dark space and wait.

If you did all the steps correctly, you will see something in the darkness very clearly. This will be whoever you hate most. If you have any strong negative feelings towards some kind of god, then you shouldn't even try. Hopefully it's not too dangerous, though even if it's as simple as a human being it's strength and speed will be unlike any other. I've talked to a few people who completed the ritual and I can give some examples of what you might come across.

One of them had two abusive parents that ruined his childhood. Both of them were there, in the shape they were in when he was a kid, but with a much superior physical build.

Another was stung by a wasp when he was a toddler and feared them ever since. His enemy took the form of an anthropomorphic wasp with giant wings and a deadly stinger.

The last of them held malice towards the God of Abraham, but he had enough foresight to learn to hate one of the angels instead. What he fought was, well, an angel. It wasn't the cute little baby with wings that they display in paintings, it was a humanoid abomination with thousands of eyes and a giant spear.

Whatever your enemy will be, it will come forth. This spirit has been a part of us all since the dawn of time, it is the ugly side of everyone, and it is your enemy. It will say "You have decided to face your innermost adversary, the strongest of all, the antagonist of all of humanity. Do you have the willpower to face me?" This is your final chance to turn back, and after seeing whatever horror that your mind constructed, you may not be able to face it. If you choose to do so, then reply with a yes.

The game has begun. You must survive in these woods until the sun starts to rise. Regardless of the weather before, it will now be scorching hot, and no amount of clothing will change this. If you wore something heavy for protection against the thick vines and thorns, then don't bother taking it off, it won't change a thing. Just endure it. You have a small head start in this game, so use it wisely. Your enemy will have weaknesses and strengths, depending on what it is. You can analyze it's form and look at the behavior of it during the game to decipher this. If your enemy is a human, then it's weakness will be not having the strengths of many horrors of mankind that have powerful strengths. Every form has in common some sort of superhuman speed, so you'll never be able to outrun it directly. If it's fall or winter, there are likely to be many leaves on the ground, but most people would attempt this in the hotter months. Try not to make much noise, though if it did take place in the winter or fall then this is redundant. Most forms also have incredible hearing and other sensory enhancements. Most animal forms will have incredible smell and will be able to track you with ease, so trying to be quiet is useless. Take the enemy's weaknesses and use it to your advantage. Anything that can fly will likely not be able to utilize this power very well thanks to the nature of forests. You can hide, keep running, or try to fight it.

Fighting it is an option, but one that is not very recommended unless the form it takes favors speed over strength. Remember the advice earlier about making your own weapon that is very unusual? This spirit knows all about the various tools humans used to kill each other throughout mankind, and it knows how to counter everything that has been used before in a hateful context, meaning just about every weapon in the world. So, if you managed to make a completely unique weapon, then you can surprise the spirit and possibly take it down. You can never kill it, but attacking it can leave it injured and it may lose some of it's strengths. Do not even bother trying to fight it outside of self defense if you did not make a weapon. I recommended bringing one anyway just for self defense purposes if it reaches you, but fighting it directly with a common weapon is a death sentence.

The form will instantly attack you if it reaches you. Struggle as much as you can, as it will not be merciful. This is an entity of pure hatred, and it will not hold back. It will tear you to shreds, control your body, and use your last moments of living to cause hatred to spawn in the world. It may murder a model citizen and cause everyone to forever hate you in their memories, or it may cause you to commit suicide right in front of a loved one and cause them eternal grief. You do not want this thing to catch you.

If you can manage to survive until sunrise, then the form will instantly come back to you. Here, you have two options. You can either reject your hatred and live a life of a true pacifist, full of bliss and naivety forever, or if you wait, the form will return to you, and with it, some knowledge. It will tell you exactly how to achieve happiness for yourself, though this will come at the price of many hating you for all of eternity. I will not tell you which one to take, as they both have their own merits, but I took the latter. And I was granted the knowledge of how best to spread the knowledge of this game, and by telling the world how to play it, I will achieve true happiness.

Though, those of you who attempt this and seal their fate as the scum of society may not like that I chose that option. 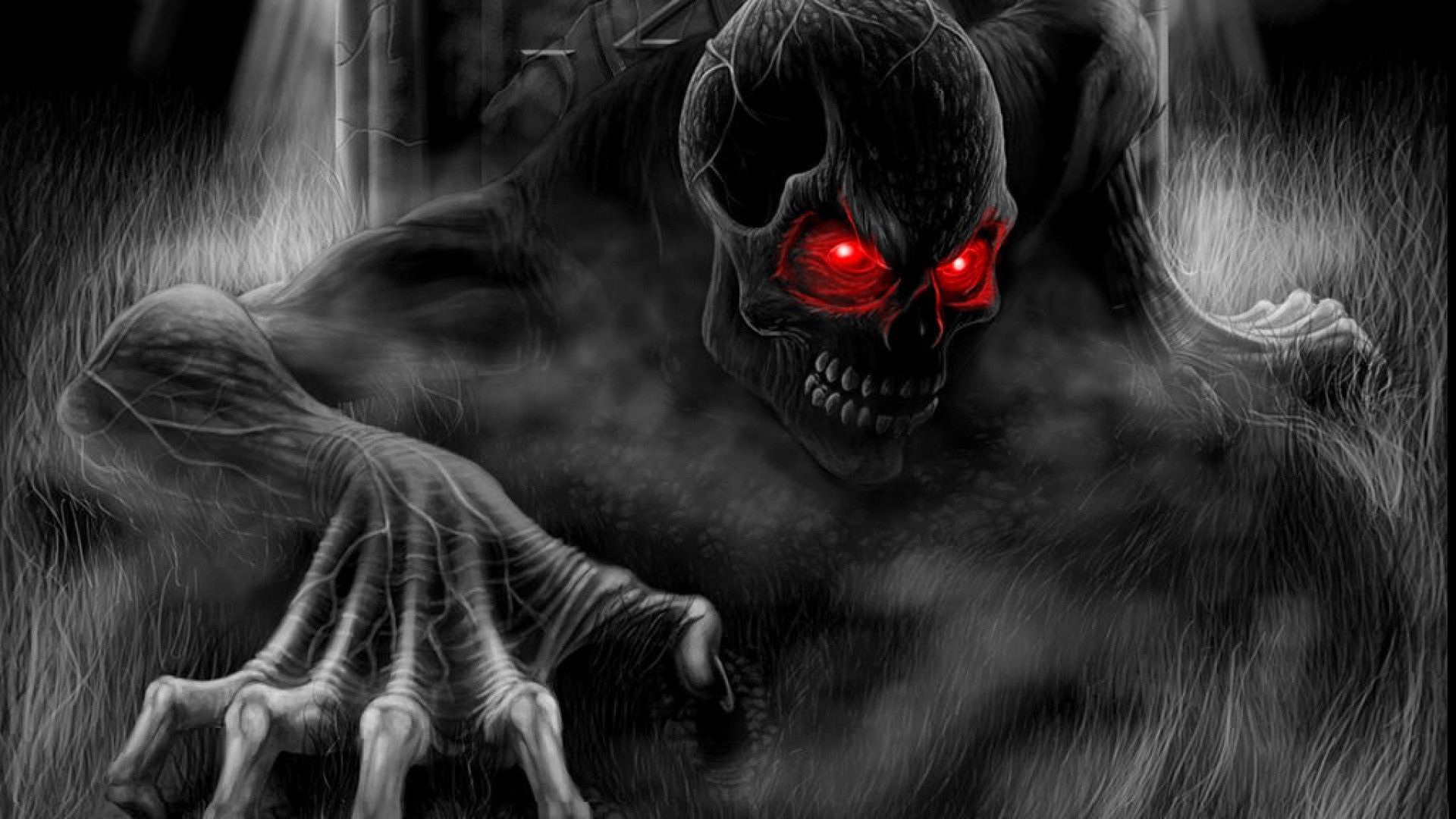