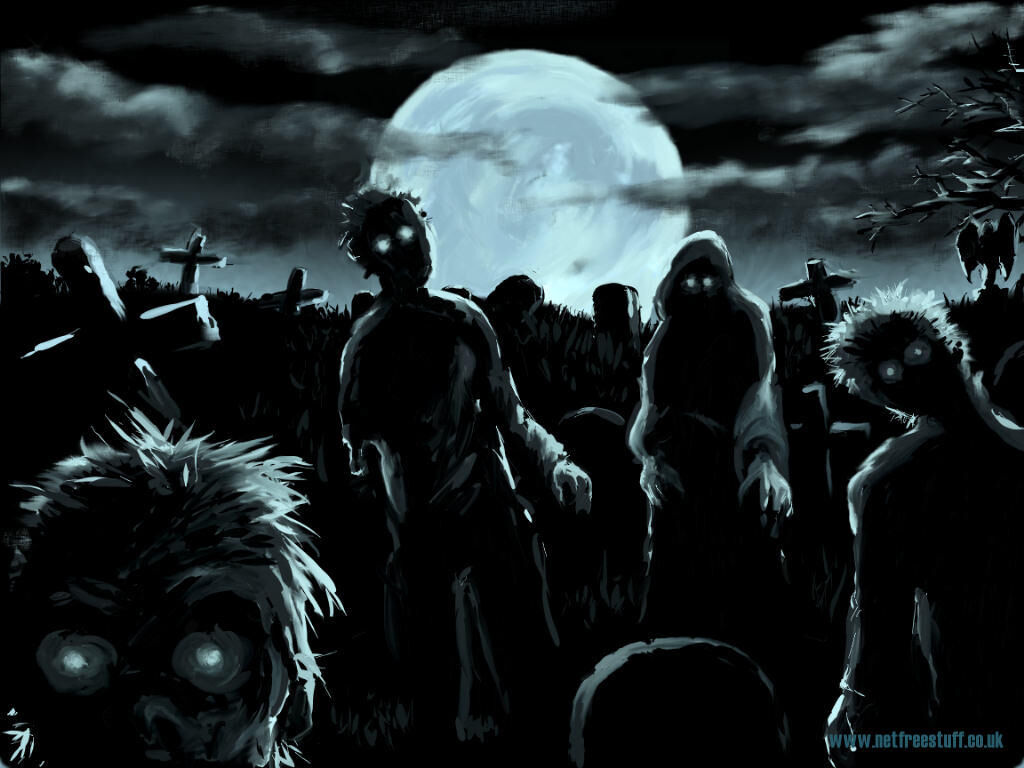 “It’s the apocalypse, Pete!” yelled Jacob as an explosion lit the skies. Downtown, which was close to Jacob, was suddenly and violently filled with screams and bright explosions.

Already having flashbacks to World War II, Jacob began to panic even more when he saw people shambling about, going to and from the location of the explosions.

Pete, his loyal old dog, growled feebly at the people passing by. They appeared to be walking corpses, and this became clear to Jacob after another bright explosion lit the area enough for his old eyes to see clear enough.

Jacob turned for his door and yanked Pete’s collar. The old hound went tumbling in with Jacob as he slammed the door shut and went about setting the various locks in his house.

After securely locking down his house and setting in place his window bars, he got up the nerve to take a peek outside. Out there, the sky flashed with explosions that rocked his house.

Suddenly, a face popped up right in front of him. Startled, he fell backwards and onto his coffee table.

“I know you’re in there old man,” the person outside groaned. From the lighting inside his house, he could see the burn marks and missing flesh on the person’s face.

Shouting wildly he hit the lights and ran to his bedroom, which was upstairs. Pete was right behind him.

The man outside banged on his door. “Come out and join the party!” he groaned in a dead voice. After a few breathless minutes, the banging stopped and Jacob figured the man would bring a whole horde of his undead friends back to get him.

He reached into his dresser drawer and moved away his socks, retrieving a pistol.

“They’ve been saying the zombie apocalypse was coming, ol’ Pete. I read it on them sites. Now it’s true. I’m sorry old boy,” he said, aiming the gun at his lifelong companion, curled up on a pile of that week’s newspapers.

The dog died with only a quiet whimper. Next, Jacob turned the gun on himself.

“I planned for this day so carefully, but now they know I’m in here. Damn it, Sally, I’m coming to see you,” he said as he pulled the trigger.

That was not his last thought, however.

The very last thing that went through his mind in the last few moments while he was still alive and breathing was a headline on one of the newspapers under Pete.

Written by ClericofMadness
Content is available under CC BY-SA

Retrieved from "https://creepypasta.fandom.com/wiki/Old_News?oldid=1296128"
Community content is available under CC-BY-SA unless otherwise noted.