The sound of my bedroom door creaking open roused me from my sleep. I drowsily opened my eyes and realized with a jolt of unpleasant surprise that the comforting glow of my nightlight was now extinguished. The house's electricity had gone out. Before I could roll over to face the doorway and ask my parents what was going on, I heard a voice pierce through the room's darkness.

“It's just some kid,” a woman whispered. “He's still asleep. We have the money already. Let's go.”

I froze. My stomach plummeted and my heart raced; were I not lying down, the incredible fear surging throughout my petrified body would doubtlessly have sent me collapsing onto the floor. I pressed my lips tightly together, forcing back the scream threatening to burst free from my mouth.

“Are you serious?” a man's voice hissed incredulously. “There's two dead bodies in the other room and you wanna leave a potential witness alive?”

Silent tears streamed down my face. It took every ounce of my self control to remain unmoved—if the pair realized that I was awake, I knew they would kill me.

“I didn't want that to happen either!” the woman shot back, anger seeping from her hushed tone. “You said no one was gonna be home, that they were supposed to be on vacation!”

“So I got my wires crossed. What's done is done. Now, what are we gonna do about this?”

I heard a low, heavy sigh. Sweat droplets trickled down my forehead and landed on my sheets.

“Look, the kid hasn't even seen our faces,” the woman stated calmly. “What's he gonna tell the police that can be traced back to us?”

“And you wanna risk that?” her companion argued. “I told you, no loose ends.”

“Listen, you're either in this with me or they're gonna find four corpses come morning.”

There was a long, tense pause. I held my breath, terrified that I would be betrayed by the thundering of my own pounding heart.

“You'll make it quick and painless?” the woman asked quietly.

“Of course,” her partner replied silkily. “Come on, help me pin him down.”

Murderous footsteps approached my bed. Defenseless, I gripped my blanket tightly and shut my eyes.

Suddenly I heard two heavy thuds followed by a succession of frightened screams. Somehow I found the courage to look up. I peered over my bed and watched wide-eyed as the pair were dragged beneath it. They clawed at the floorboards and pleaded and wept, but it was no use; within minutes they disappeared from my sight forever. Bones snapped and something wet spilled onto the floor. Then the room fell silent.

I've been sitting in the darkness ever since, praying for the sun to rise before the sound of unsatiated growling returns. I loved my parents, but they were wrong.

There is a monster under my bed. 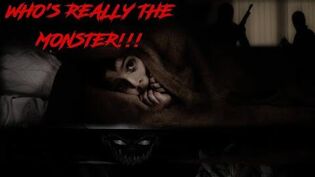 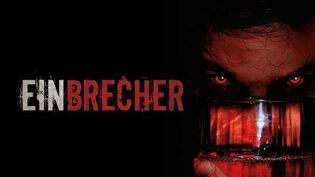 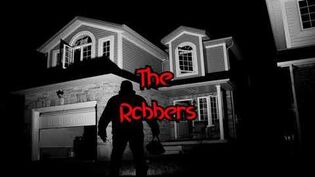 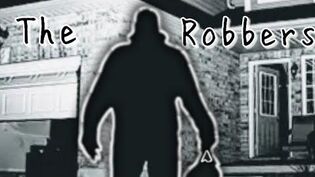