I found out what happened when I looked up from a cup of lukewarm coffee to see a familiar building on the screen of the break room television, a news ticker scrolling across the bottom of the broadcast to pump out a bold string of attention-grabbing words with a gruesome sense of urgency. It took only two for my stomach to drop and my heart to pound thickly in my chest and my head to swim with a sudden dizziness that struck me somewhere between stunned disbelief and indescribable dread.

“Hey.” A voice that sounded a million miles away clamped a hand on my shoulder. “That's not where your wife works, is it?”

I wish I could say that the rest was a blur, but I remember it all with tormentous clarity. I remember the sound of my mug shattering on the floor, I remember how I gripped my keys so tightly as I ran through the parking garage that they bit into the flesh of my palm like metal teeth, I remember the angry blaring of car horns and the screeching sound of tires coming to a halt while I surged through traffic with a complete lack of caution. The whole time I never stopped calling her. I called so many times that each ring felt like a drill making its way through my skull, but she never answered—not when my shaky hand dialed her number as I stood transfixed before the TV, not when I tore free from my daze and raced to her office, and not when I pulled up to the wail of police sirens and the red flash of ambulance lights. I saw her coworkers; some were embracing, blood stains blotched across their clothes and shock etched into their faces as they wept, while the wounded were bandaged by paramedics or rushed away on stretchers.

But I didn't see her.

It took fifteen years to build our marriage, and just one bullet to end it.

In the days following her funeral, when the grief became so consuming that not even the sleeping pills helped, I decided to visit a coworker that was still hospitalized. My reasons were selfish: I had done nothing but obsess over what her final moments had been like and wondered if he could tell me something, anything, that might answer the questions leaving me lying awake at night in a bed that now felt cold and empty.

“We were hiding in a closet,” he whispered, visibly pained by each word, his body a labyrinth of tubes and gauze. “She had a hand clamped over her mouth and I held my breath listening to his footsteps going up and down the office. I don't think he knew where we were. Finally I heard the sound of a doorknob turning from across the room, like he was about to leave, and then...”

His answer will haunt me forever. 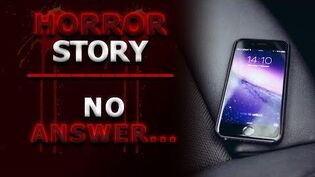 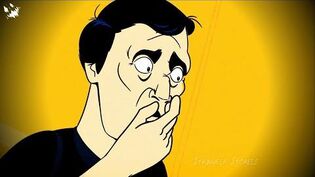 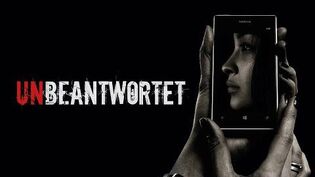 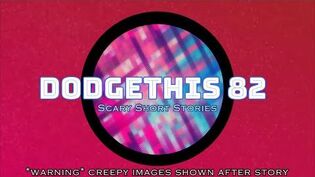 Retrieved from "https://creepypasta.fandom.com/wiki/Unanswered?oldid=1442860"
Community content is available under CC-BY-SA unless otherwise noted.