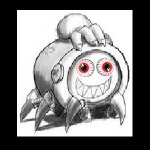 The Stockings Were Hung by the Chimney with Care Nov 19, 2018 - Christmas. A time of joy and delight for all. Well, that's the hope anyways.

Dry Eye June 15, 2018 - My entry for Silence for the Summer Solstice contest. 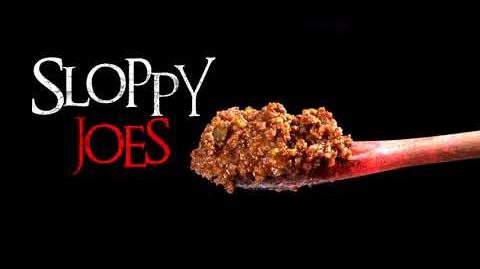 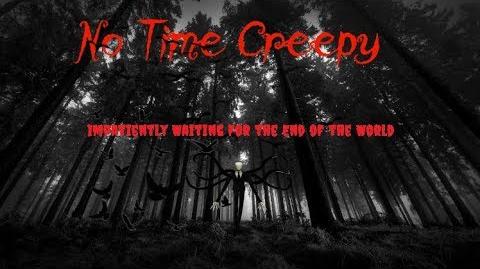 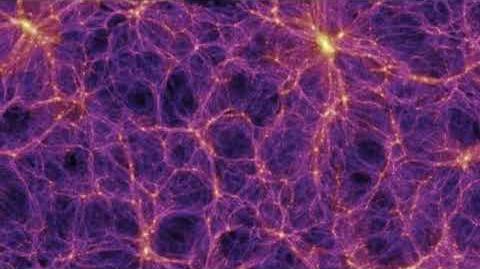 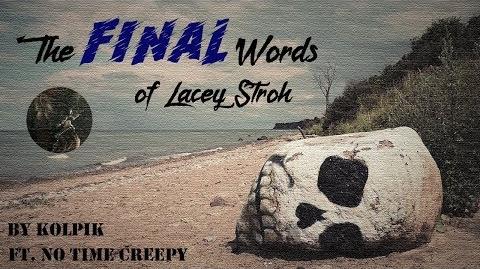 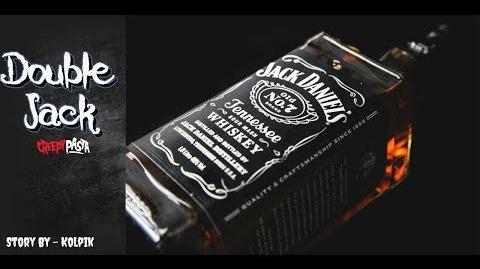 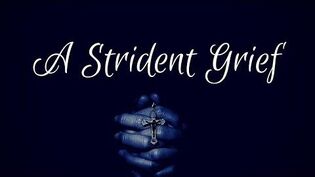 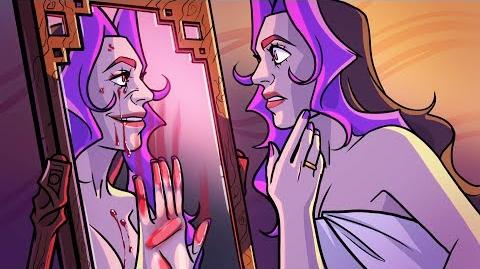 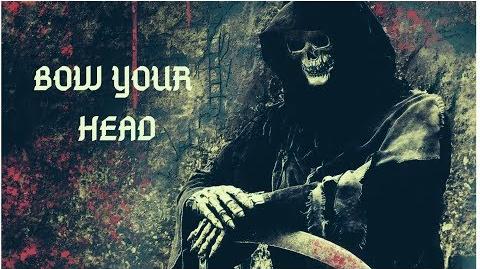 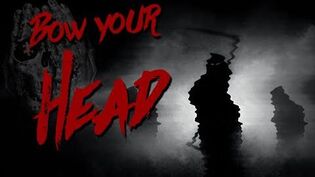 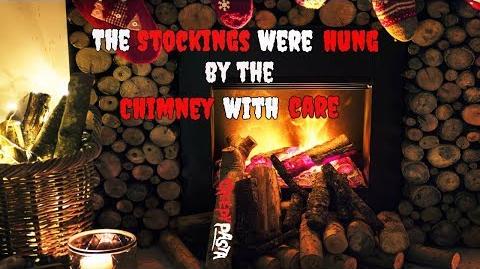 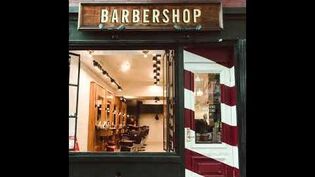 Werewolf Ears CreepyPasta by Kolpik
Narrated by Dame Saturday
Add a photo to this gallery
Retrieved from "https://creepypasta.fandom.com/wiki/User:Kolpik?oldid=1422359"
Community content is available under CC-BY-SA unless otherwise noted.