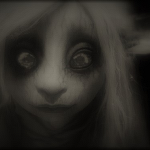 When I see "TL;DR" in my story's comments
Add a photo to this gallery

Since I was young, I've always been captivated by the art of storytelling: the characters, the journey, and the overall impression it would leave upon the reader. Did the character succeed in their quest? Did their pain resonate with you? Or their joy? Their fears? These types of feelings— to establish a bond with a fictional character— still amaze me to this day.

Naturally, I wanted to capture that "feeling", replicate it, and provoke those raw emotions in others. It’s a challenge I aim to achieve and why I love to write. The overall process is something I enjoy: from brainstorming right down to the last letter I type. In turn, I hope that you’ll find enjoyment in my work and I thank you for taking the time to read them!

There are 8 pages marked for review

◾Dreamer of the Deep by Travis Kuhlman 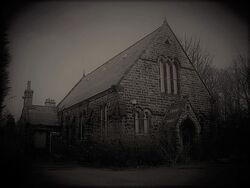 The Church in the Woods:
A technician is sent to assist a client at an old church deep in the woods. 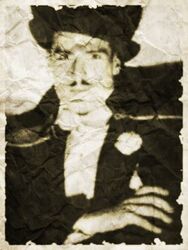 The Great Occam Cobb:
Meet the greatest magician to ever exist. 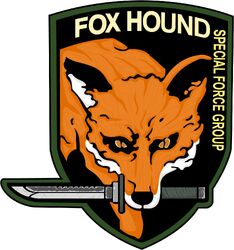 Foxes Don't Ask Questions:
A routine extraction for a team of soldiers quickly turns into a battle of survival against an otherworldly entity. 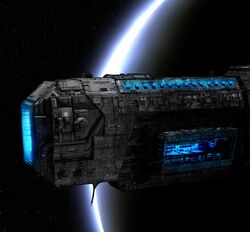 Insula:
A space-mining ship unearths a horrifying discovery that threatens to consume the crew. 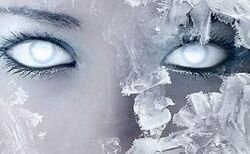 The Dryad of the Woods:
A group of travelers become trapped on a mountain with an ancient entity that terrorizes them.
Add a photo to this gallery

◾The Orb of Anamnesis (Delayed) -- sequel to Insula

◾The Curators of Gen (Delayed) 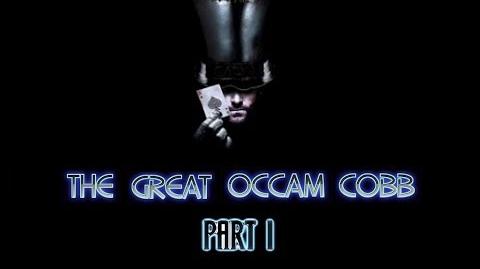 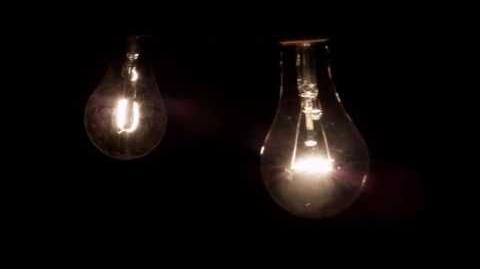 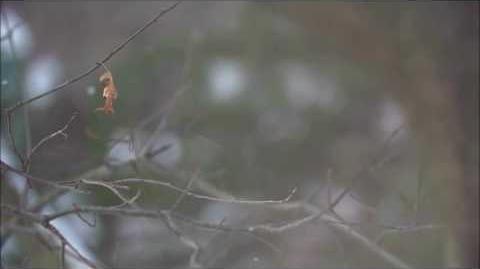 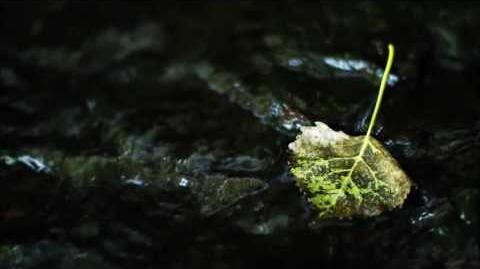 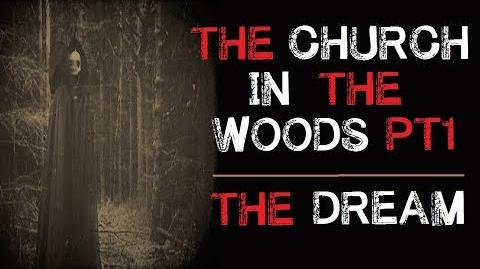 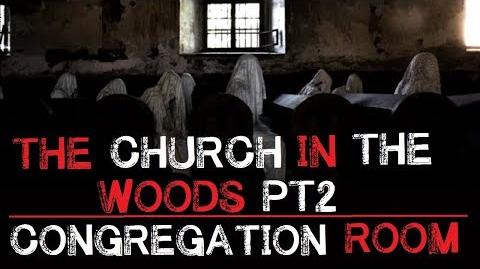 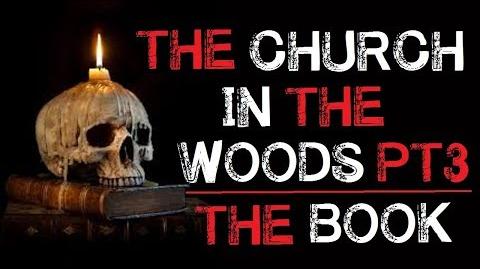 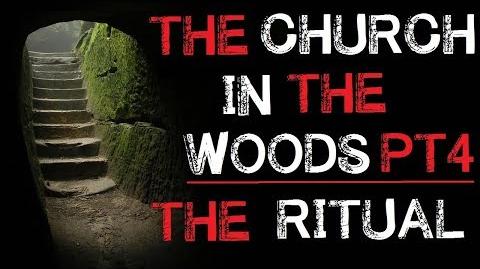 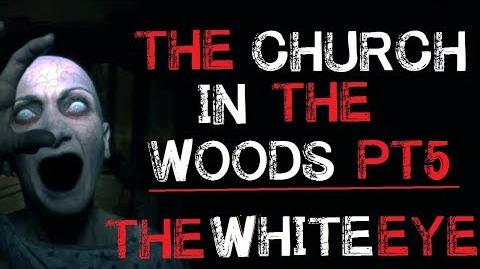 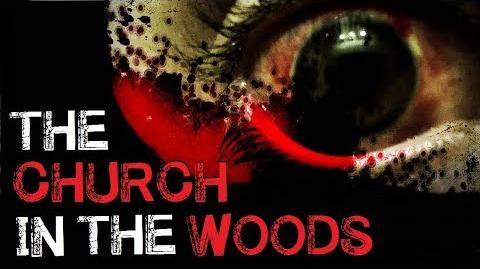 "The Church in the Woods" Complete Creepypasta
Narrated by Creepy Ghost Stories
Add a photo to this gallery
Foxes Don't Ask Questions: 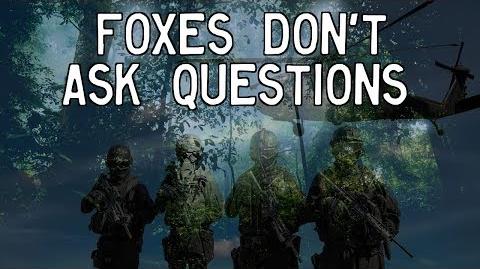 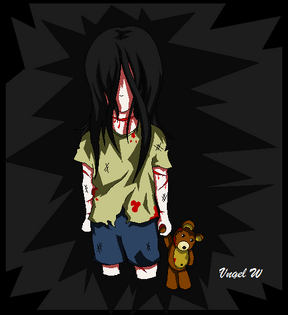 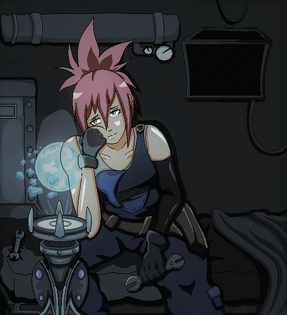 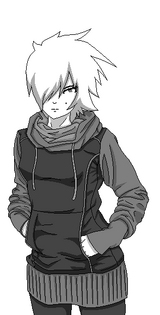 Retrieved from "https://creepypasta.fandom.com/wiki/User:Vngel_W?oldid=1366916"
Community content is available under CC-BY-SA unless otherwise noted.